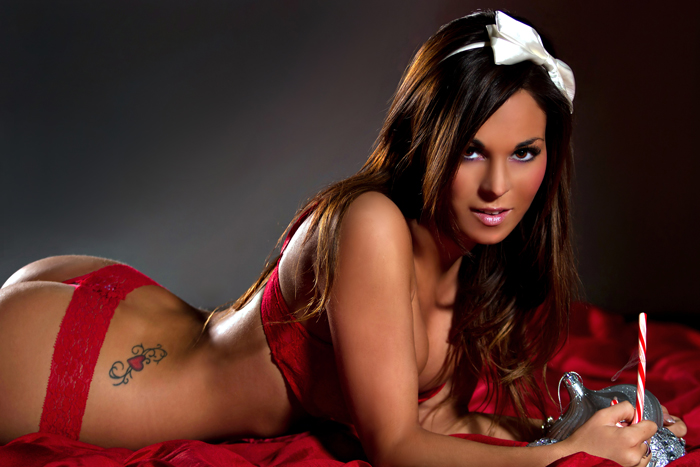 My generation was the first to be truly raised on cartoons. The generations that preceded ours saw the classic Looney Tunes, Tom & Jerry and Woody Woodpecker shorts when they first came out, but in movie theatres, set before the feature film along with the newsreels and “soundies”. While such fare was still around on rare occasions in my earliest youth, the migration of animated shorts to television was well under way and all manner of exciting, fun and sophisticated cartoons could be found on the airwaves during my schoolboy days.
But what set my childhood years apart in terms of the nature of animated excitement was the advent of the “holiday special” cartoons celebrating a variety of extraordinary times of the year, most notably Christmas. Everyone has their favorite Christmas cartoon, all of them fresh, new and amazing at that time when I was a boy, now all referred to as “classic TV” by subsequent generations. While I am loath to anoint any one masterpiece of that time as “my favorite” I can easily go on record as saying that “A Charlie Brown Christmas” from 1964 had the greatest impact on me and still resonates with so much of who I am today. 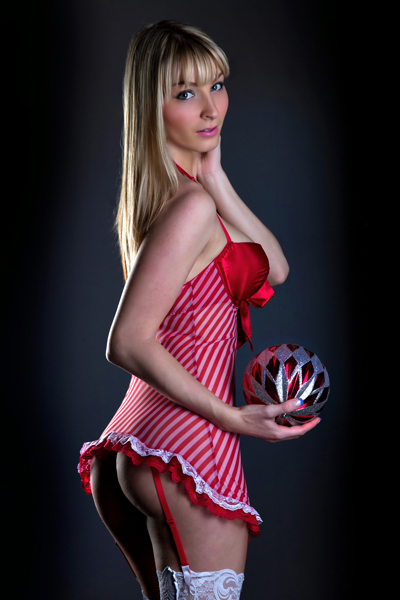 I often marvel at how incredibly urbane “A Charlie Brown Christmas” is and how so much of what makes it work must go right over the heads of children today, most of which have been raised on all kinds of adrenaline-thrill inducing, low-brow, crass and boorish content. “A Charlie Brown Christmas” is replete with some of the most ear-soothing piano jazz and “hip lounge” music of the time. The dialogue is crisp but patient, the emotions sparse and the pay offs in the story sneak up on you so very quietly and then hit like a hammer to the solar plexus that the overall effect is both profound and esoteric all at once. And it is that overarching condemnation of the commercialization of Christmas woven into the entirety of the story’s theme that is so very powerful and poignant, especially when one considers the audience 51 years ago and all that has transpired since then.
The 1950s and 1960s were a time of unprecedented growth and prosperity for our nation and families had access to wares and technology that seemed unimaginable to my grandparents’ generation. Commercialization of Culture had begun with radio but intensified during the early years of television, created a Culture of Consumerism that worried many in America at that time. A surprising number of books, songs and other media began to warn of the dangers of such behavior, deploring the emptiness of a life of materialism. And the years and the decades have passed. And we as a nation watch “A Charlie Brown Christmas” each and every Holiday Season, going through the motions of traditionalism without understanding what is being offered. I use to play a video copy of it for my elementary age students most of the years of my long teaching career.
You can read more of this article in our December 2015 issue of ModelsMania